How To Get Out Of Debt With The Debt Snowball 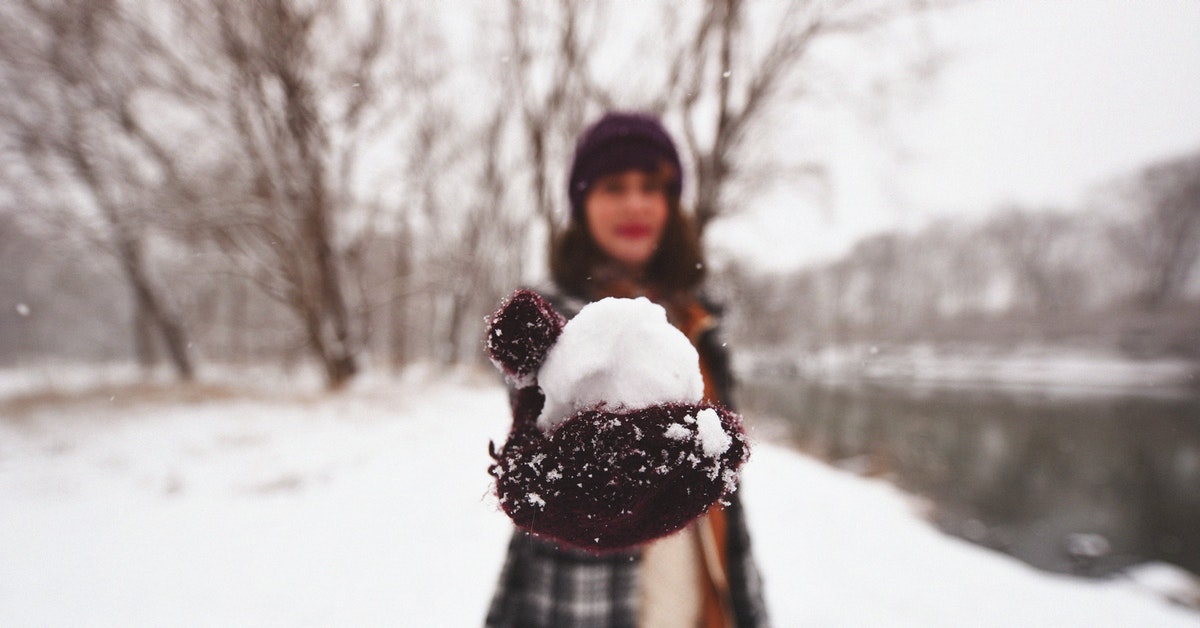 It can be overwhelming when facing a large amount of debt. But you’re not alone. More than 189 million Americans own credit cards. And the average American owes $8,398 in credit card debt. That is just credit card debt alone.

If you look at the total US consumer debt, which consists of credit cards, mortgages, auto loans and student loans, it comes down to a staggering $13.86 trillion. Many consumers don’t have enough money to pay their entire debt when the bill is due.

If you’re wondering how to get out of debt, you’re in the right place. You need a proven strategy that works.

One effective debt reduction strategy is called the debt snowball method. In this article, you’ll discover how it works, why it works and how you can do it too. Getting out of debt is not easy. However, by following a simple method, it is possible to be debt free.

The concept of debt snowball is simple. Imagine the days when you made snowballs into a snowman. The fastest way is to pack some snow into a compact ball. Then roll it through the yard. With speed and momentum, the snowball quickly grows larger and larger.

It’s a similar concept when it comes to your debt obligations. Here’s how it works:

1. List out all your debts from smallest balance to largest balance. Ignore the interest rates.

2. Allocate your budget to pay the minimum on all your debts.

3. Find out how much extra money you can fork out. Use it to pay down the smallest debt. Make sure you let the lenders know that extra payments are to be used for principal reduction.

5. Keep repeating until all your debt is paid off.

As you can see, once you paid off the first debt in full, you have momentum and more available cash to pay off the second account, and so on.

If you are a numbers person, you may think the debt snowball method doesn’t make sense. You end up paying more money because the method ignores interest rates.

The main benefit of the debt snowball method is the psychological effect of achieving results. Imagine seeing the number of creditors owed and the amounts owed to each creditor getting smaller and smaller. This is not just theory. In fact, there are studies that support this.

In 2012, a research team from Northwestern’s Kellogg School of Management studied data of 6,000 people who had successfully eliminated their credit card debt. They found out that consumers that paid off the smallest balances first are more likely to pay down their entire debt.

In another study, Harvard Business Review analyzed data of 6,000 HelloWallet clients in 2016. These indebted consumers enrolled with HelloWallet with the goal of managing their debts effectively. The researchers conducted several experiments on these participants.

They were randomly assigned to different strategies. Those that focused on one account at a time paid down their debt 15% faster than those paying down all accounts at the same time. Researchers found that focusing on one account enabled the participant to see they are moving towards their goal. So they work harder and they are more motivated.

Then the researchers were interested in which strategy worked best for the one account at a time. After testing multiple strategies, they concluded starting with the smallest account worked best to motivate the participants.

Although initially it may not make sense, these case studies prove that debt snowball strategy works very well.

An Example Of The Debt Snowball Method

Let’s take a look at an example of the debt snowball method in action. For instance, you have 5 debt accounts:

Step 1. All the debts have been listed from smallest to largest amount while ignoring the interest rates.

Step 5. Then you move to attack the second credit card debt. Now you’re paying $576 ($500 plus $76 minimum payment) a month. In about 6 months, you have struck off another debt.

Lastly, you have reached the student loan. Now you have $845 ($730 plus $115 minimum payment) to work on the loan. This is a large account so it’ll take some time. After 15 months, you have paid it all off. Congratulations!

As you can see, you have successfully paid off $25,900 debt in 37 months.Now that all debt are paid off, you should establish good personal finance habits to keep your debt free status.

If you’d like an easier way to plan and provide an estimate for the debt snowball method, here is a debt snowball calculator you can use. All you need to do is to put in the debt balances and the interest, and it will give you a debt snowball spreadsheet with your plan.

In this article, you’ve learned how the debt snowball works. Before you start with your debt snowball plan, let’s discuss some best practices and guidelines.

The debt snowball method has successfully helped many Americans to get out of debt. However, keep this in mind. Getting out of debt is not just about the strategy. You also need to do proper budgeting, refinance debts to lower rates, and make lifestyle changes. You may even need to increase your credit score so you can qualify for 0% credit cards.

Make sure to look at the whole picture of your personal finance. It will help you pay off your debt quickly. How To Start Investing For Beginners And Why You Should Start NowApril 25, 2020
Is Online Banking Safe? 5 Reasons To Use A VPNMay 8, 2020 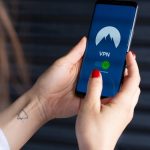